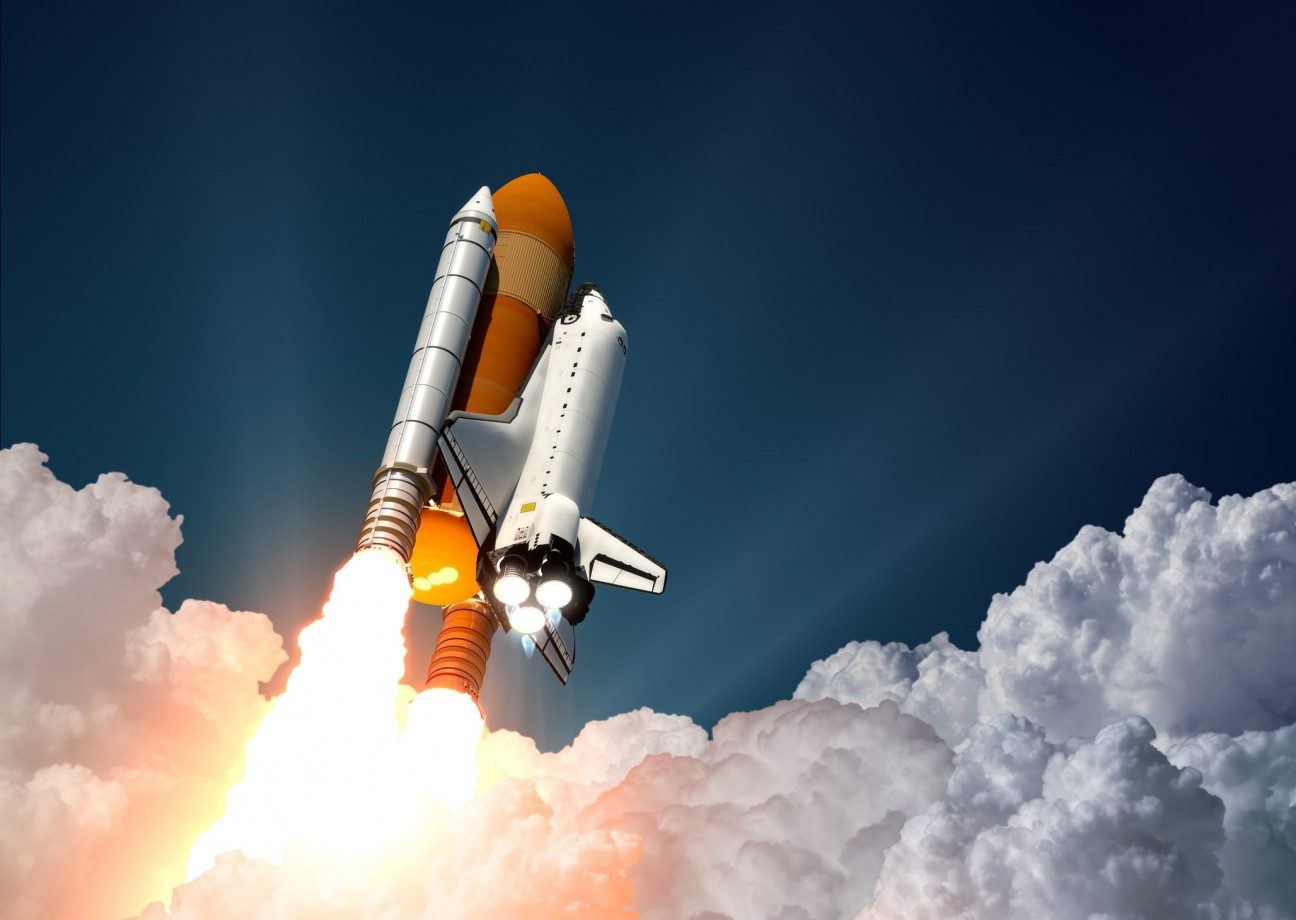 "Launch fever", also known as "go fever", is a behaviour that can manifest when a project or activity is subject to time pressure.  Symptoms of launch fever can include ignoring or overlooking problems, or overruling safety systems that are in place. Sometimes launch fever is impulsive, while at other times it can proceed over days or weeks.

It is normal to feel time pressure on a project and to strive to get the job done, particularly when there is a lot riding on the outcome.  But sometimes launch fever can have serious outcomes, such as injury or death.

At-home examples of launch fever include things such as:

Let's face it, we all know someone who has behaved as noted above. Hopefully they haven't ended up causing harm to themselves, or others.

In the engineering world launch fever can be seen in other areas such as:

One of the problems with launch fever is that the entire team may be outcome focussed, rather than situation focussed. That means convincing people to stop and reflect can be challenging, and you may even be seen as bringing bad vibes. Apart from insight and awareness, it sometimes takes courage to put your hand up and raise an issue that is concerning you, but doing so may prevent significant consequences.

In our project work, we mitigate against launch fever in various ways including:

These steps are all part of having a high performing organisation, and give confidence that we are aware of and controlling the issue of launch fever.

If you would like to talk about avoiding launch fever, and how that can happen on projects, please feel free to be in touch: